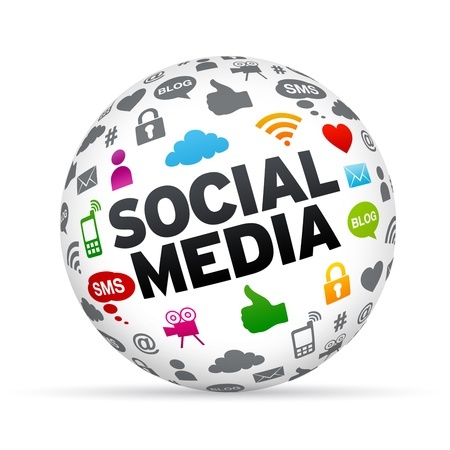 Being one of the popular and one of the most rewarding strategies, social media marketing has come a long way. It just needs a post to be good and informative, and it can go viral any day. This results in thousands of visitors and a long list of followers. But on the flip side, a single mistake can ruin the entire strategy. It may be so fatal that it could eventually turn away the already faithful followers which one may have. Therefore, a few mistakes have the potential of doing almost the opposite of what the viral posts are capable for doing. Some common mistakes that can be avoided are: