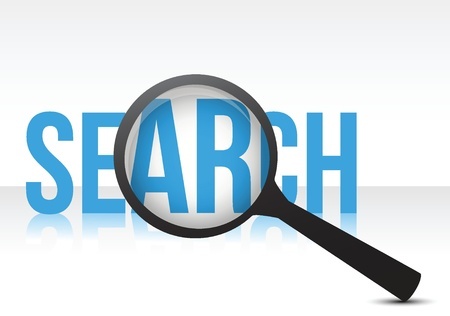 Some research psychologists have stumbled across evidences of a politician’s ranking in election linked to their online popularity. Search engine results reveal a lot on present trends of voting among the general masses. It goes like higher the politician’s rank on search results, more people are likely to vote for him or her. This is discovered by a research psychologist from American Institute for Behavioral Research, California.

The aforementioned findings are advocated by a computer expert from University of Maryland. According to Nicholas Diakopoulos, it is quite a rigorously conducted research study and the methods used were also significant. Although he wasn’t involved directly into this study but has full faith on the claims not being overstated.

During their initial experiment, the research psychologist Epstein along with colleagues hired three teams of over 100 volunteers at California. These were primarily representative of America’s voting population with regard to race, age, political affiliation, etc. Researchers were hoping to find out whether the voters can be influenced on their candidate choice for 2010 election. It was for the election of Australia’s prime minister this time.

For their initiative, the researchers developed a false search engine by the name, Kadoodle. It returned a total list of thirty websites chiefly for finalist candidates. This includes fifteen each for Julia Gillard and Tony Abbott. Majority of Californians knew limited regarding the prime ministerial candidate for prior to the tests. This experiment turned out to be a stint with the Australian political arena. The Californians weren’t aware of the search engine being put out as an experimental step. It was designed to showcase results in a way biased towards a single candidate or others.

The experiment revealed predictable trend of readers going through web pages from top of search engine result list. Difference made by such ranking surprised these researchers to a certain extent. One sided search results just increased the exact number of the undecided voters selecting the desirable candidate by a margin of 48%. A control team relatively witnessed similar mixture of both the candidates through this list. Limited number of subjects understood the manipulation done and people who did voted in accordance with biased results. According to researcher Epstein, the search engine was doing what it was assigned to do perfectly.

Another experiment on similar lines saw republicans and divorcees with low familiarity to candidates being vulnerable to manipulation of search engine. Users offered extra information which allowed researchers find out demographics which were largely vulnerable. Participants with education, marriage and high annual income were tough to influence. Out of the groups, modern republicans outnumbered others with regard to being susceptible. On similar lines, the third experiment with regard to 2014’s general election of India was also conducted.

After the findings, a concerning aspect remains that search engines don’t require to forcefully manipulate order of the results for manifestation of this effect. According to Diakopoulos, pointing a finger at Google’s algorithm is relatively easy as it remains an inert thing. It may be threatening to the democracy’s legitimacy in the present times.